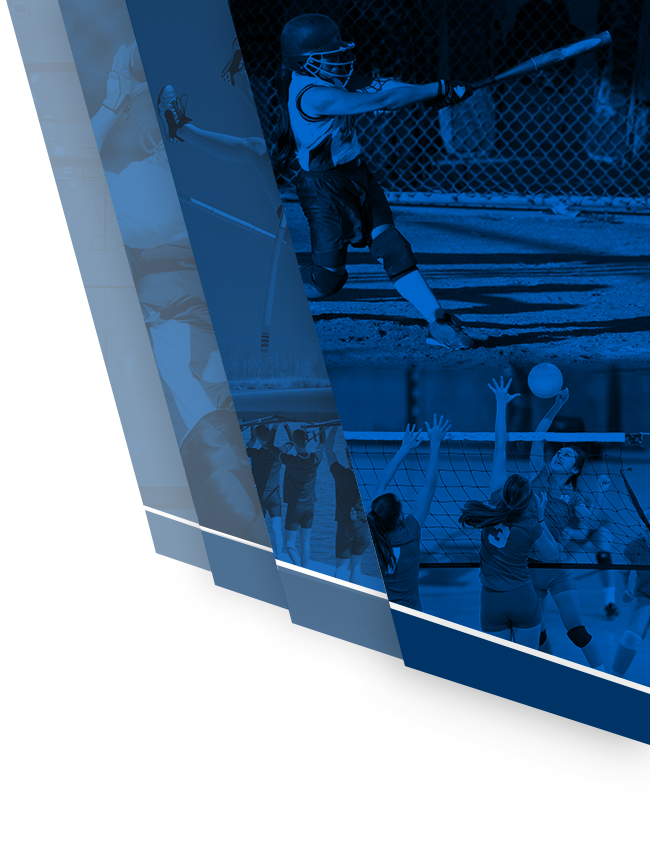 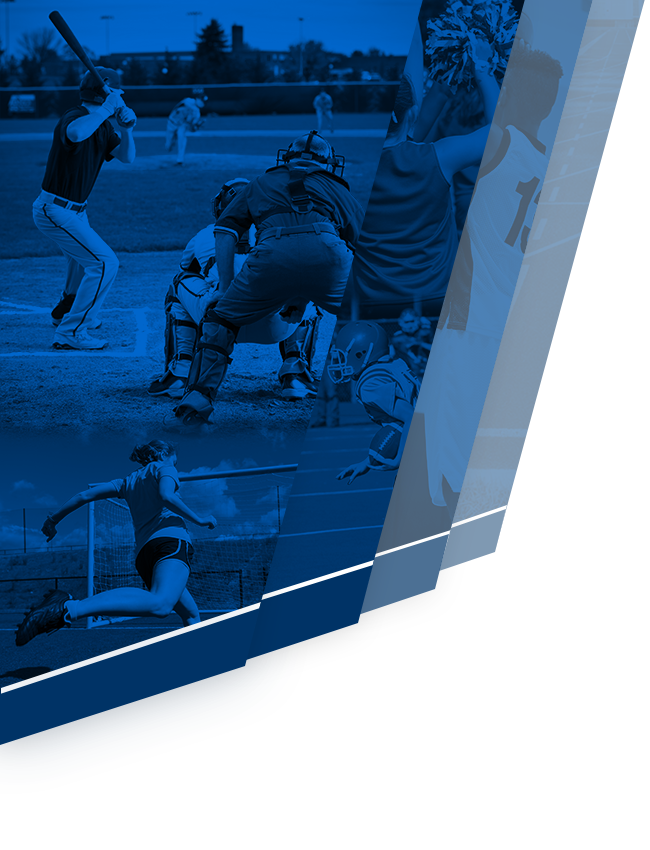 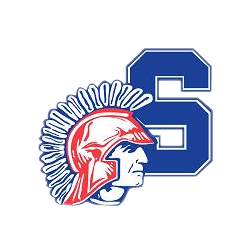 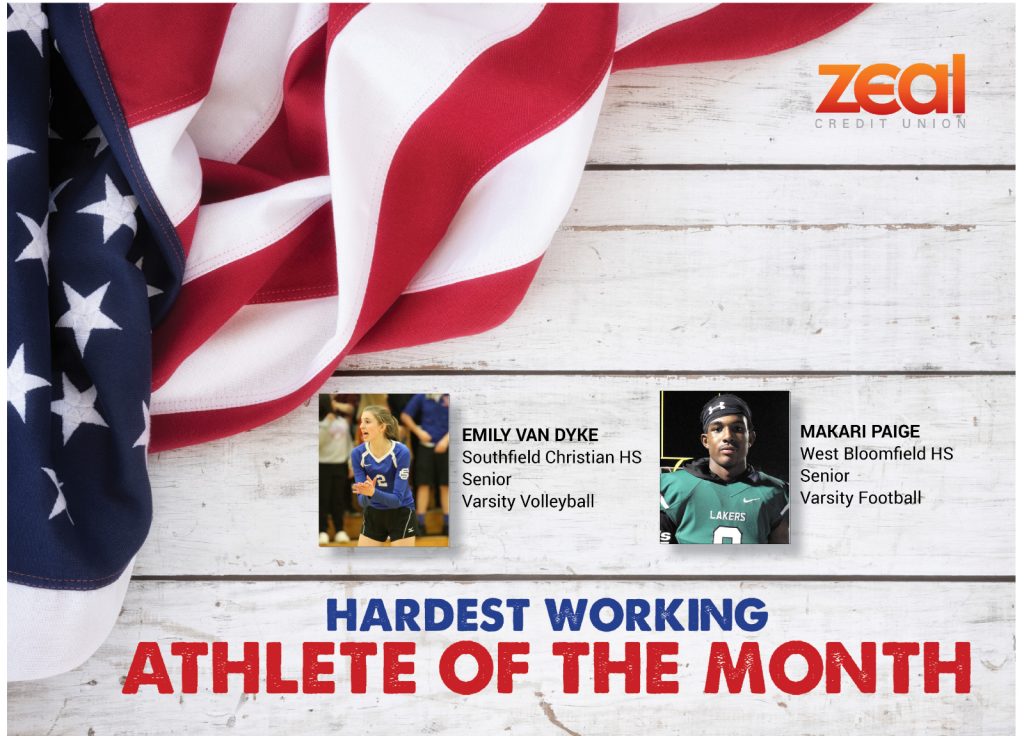 It’s time to recognize the Zeal Credit Union September Athletes of the Month!

Senior Emily Van Dyke has helped lead the Lady Eagle Volleyball to an early season #1 ranking in the state in Division IV with a great showing at the West Bloomfield Tournament where the Eagles defeated Troy High, Waterford Mott and Southfield A&T. They also recently defeated defending conference champion and state ranked Charyl Stockwell in 5 sets. In the match Van Dyke set a new school record with 32 kills.

Makari Paige has been an exceptional young man since he arrived at West Bloomfield HS. Makari is a high character student athlete who leads by example every day. Paige is an All State football player and an honor roll student. In addition to the awards that Makari has received, he was selected as a captain on his high school football team. Makari is committed to attend and play football at the University of Michigan.

Do you have an athlete that should be nominated for next month’s Athlete of the Month contest? Submit your nomination to your athletic department or administrator directly.

And be sure to vote for the October Athlete of the Month, being posted on stevensontitans.com in the next couple weeks!